Construction on Bracken Sawmill began in 1979. The production line comprised of two framesaws, a board edger and cross-cut saw. Planks were dried in brick and mortar kilns, utilising energy from steam generated by a single boiler.

Since then, the sawmill has grown exponentially over the years, and now boasts three production lines with the capacity to cut over 90,000 cubic metres per annum, using modern technology.

Upon arrival at the mill, sawlogs pass through a laser scanner system, which sorts them according to diameter class into seven logyard bays under a gantry crane. The logs are then fed into either of the wetmill production lines, where they are first debarked, then fed through a series of saws. Our mill utilises framesaws and horizontal and vertical bandsaws to slice the sawlogs into planks, according to predetermined cutting patterns to ensure optimal recovery.

The wet planks are then trimmed along their length by computerized optimizing edgers, and then stacked onto trolleys according to their dimensions (thickness and width). These stacks are then loaded into kilns for drying, making use of steam generated by two boilers. Bracken sawmill has eight brick kilns and seven state-of-the-art TFD aluminium kilns, which are all controlled by sophisticated computer programs and pneumatic systems.

The dried planks are then unstacked into the drymill. Here, defects are removed using computerised opti-cut technology and cross-cut saws and the planks are trimmed to standard lengths. Depending on requirements, the planks are then machined (planed all round or moulded) and then bundled in set quantities. If treated timber is required, the bundles are pressure treated to H2 specification with CCA, in one of our two treating plants.

The bundles of planks are then either placed in a storage shed, or loaded onto a delivery vehicle as per customer orders and despatched countrywide using our own fleet.

Waste Not, Want Not

Wastage is practically nil at Bracken Sawmill as every by-product of the milling process is utilised in some way. The slats left over from cutting the sawlogs fall onto a conveyor and are fed into a chipper. These chips are supplied to the large paper/pulp producers. All sawdust and shavings from the cutting and machining processes are fed via conveyor and dust extraction systems into a fuel house and this fuels our boilers. Plank off-cuts are sorted, and some are sold to manufacturers of clothes pegs and coat hangers. The rest is used as firewood by our staff, local charity organisations or paying customers and may also be used to supplement the boiler fuel if the need arises. Bark is supplied to companies that produce compost and potting soil, etc. 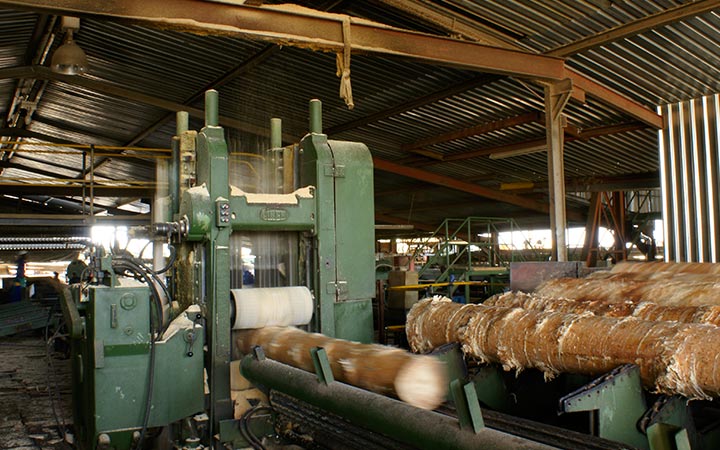 Explore the Bracken process of producing lumber of exceptional quality. 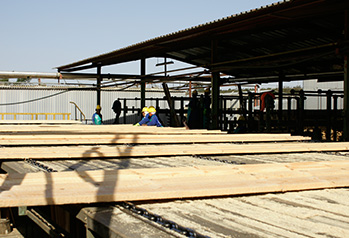 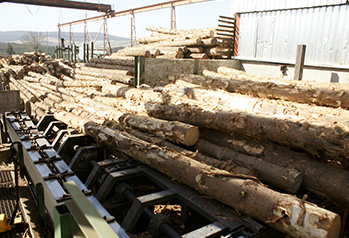 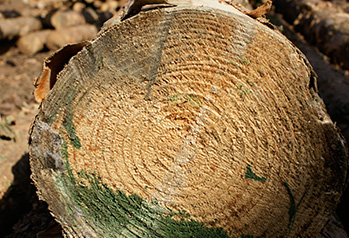 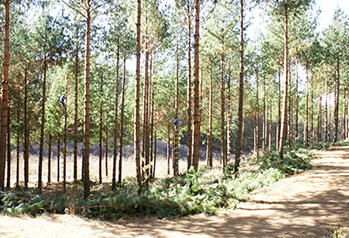 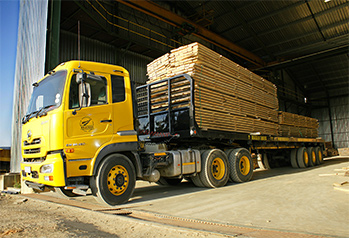 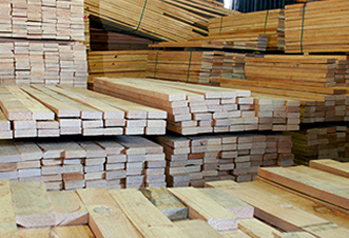